We are submitting an application for the entire Birchall Garden Suburb site – we will update on timescales for this in the near future. This application follows 12 years of extensive public engagement, which has shaped the masterplan for BGS.

The first formal conversations with the community began in 2015 at a workshop event where local residents were able to help us to shape the vision for the site. This was supported by a telephone poll of residents and businesses across the wider area.

Since then, the consultation has included several rounds of public exhibitions showing how the plans have evolved as a result of feedback, as well as meetings with specific groups of residents and organisations interested in the proposals. This has all been supported by ongoing technical discussions with key stakeholders within Welwyn Hatfield Borough Council, East Hertfordshire District Council and Hertfordshire County Council.

This ongoing work has resulted in the BGS site being allocated within the East Hertfordshire District Plan (2011-2033), which was adopted in 2018 and, in turn, that part of the site was removed from the Green Belt. The remainder of the site, within Welwyn Hatfield’s administrative area, was also proposed for allocation and removal from the Green Belt in the draft Welwyn Hatfield Local Plan (2017).

The future of the draft Welwyn Hatfield Local Plan remains uncertain. In the scenario where the draft Local Plan is withdrawn or found “unsound” by the planning inspector, a planning application on the Welwyn Hatfield portion of the site can still proceed on the basis of “Very Special Circumstances”, which requires applicants to demonstrate particular considerations that clearly outweigh harm to the Green Belt or other areas.

In the context that BGS is a site allocated by East Herts and has been proposed to be allocated by Welwyn Hatfield, the principle of development has been set out by the Councils, and the benefits of the development are well rehearsed.

The development at BGS will make a significant contribution to the combined total of more than 32,000 homes by 2036. These homes are urgently needed in the local area and will help address a critical housing shortage which, at a national level, has seen the average age of first-time buyers rise to 32 years old*, and has significant impacts for young people, families and local economies.

*According to research by Halifax, the UK’s largest mortgage lender, as of January 2022

Ahead of submission of the formal planning application, Tarmac held a public webinar to provide an update on the site, and explain the proposals in more detail. 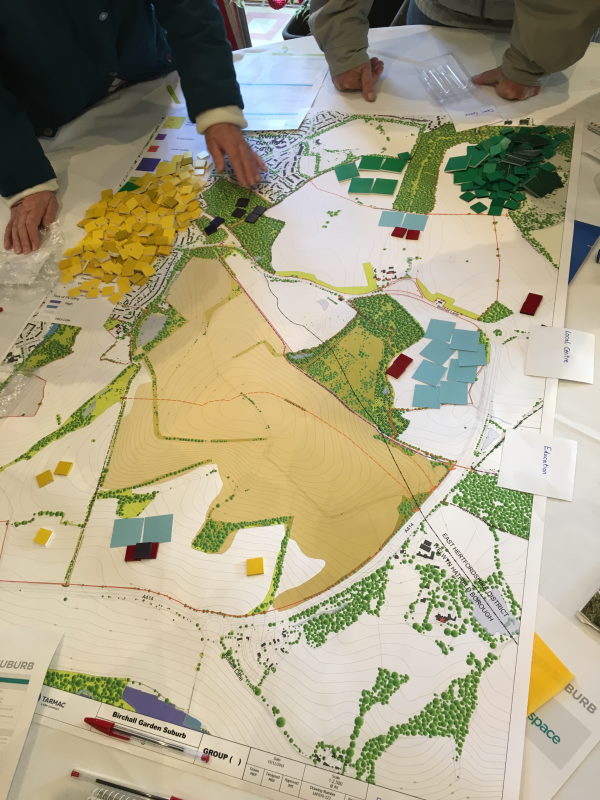